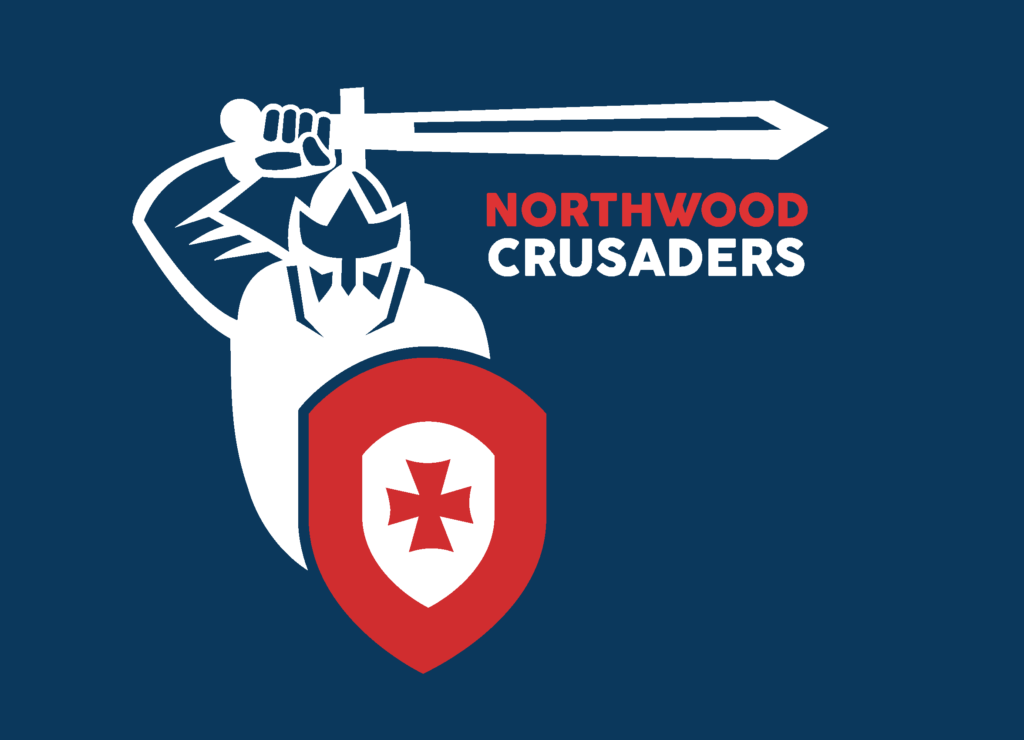 Voted The Best Sports Club in KZN by the Independent Newspapers group three years is a row – 2005, 2006 and 2007, Northwood Crusaders Sports Club is a family oriented club that was founded in 1965 and, by modern day standards, is a fairly young club.

The team started off in the lower leagues, but was soon promoted to the second division in 1968, where it stayed for most of the next decade, building the foundation of the club it is today. After the 1974 British Lions tour, Crusaders secured the services of JPR Williams, JJ Williams and Ian “Mighty Mouse” Mclachlan for a short spell, epitomizing the high regard in which the club was held in those early days.

The turning point for Crusaders came in 1986 when the club won the Second division double (Wylie Cup and Peter Taylor trophies) and added the DW Geddie Under 20 knockout trophy to the collection. The club carried on doing well in the Wylie Cup for a number of years with Dick Muir in the mix. In 1991 it came of age, winning the Wylie Cup and being promoted to the First Division. By this time Natal Wing Tony Watson was also part of the success story.

Within 2 years, the club went on to win the McCarthy Toyota Moor Cup and the Castle Lager Murray Cup. The club followed up the achievement in 1994 and 1995, also winning the Moor Cup in 1996, 1998, 2003. The club has also won a national club crown in 1994 and 1995. Players such as Hugh Reece-Edwards, Robert Du Preez, Dick Muir, Wahl Bartmann, John Plumtree, Jeremy Thompson and many other legends have contributed to making the club what it is today.

Crusaders has produced more than 70 provincial players and 40 National players over the years. Currently the club has several Provincial players, including the likes of Albert Van Den Berg, Jean Deysel, Monty Dumont and not least of all, the current Springbok Captain, John Smit.

At Crusaders we welcome all persons irrespective of race, gender or disability. Our focus is to remain the best sports club in KZN offering a complete sporting facility for all social and sports members in a friendly, equitable and reputable environment to everyone in the north Durban community in a first class, clean amenity.