Located in the heart of the Durban North suburbs, and less than 10 minutes from the home of The Sharks, HollyWood Bets Kings Park, Crusaders Sports Club boasts some of the best club facilities in KZN.

Our rugby section boasts a proud heritage with many provincial and international representatives having played for Crusaders, such as: Sanele Nohamba, Sbu Nkosi, Jean Deysel and Bismarck Du Plessis, just to name a few.

Our senior rugby section boasts 4 Senior Teams as well as an u20 side who all compete at the top level of their respective divisions. We train every Tuesday and Thursday from 18h00 – 19h30.

We continue to grow as a rugby club and strive to develop our players into not only great players, but, also good men. Our goal is to build a relationship with the players who choose Crusaders and, with a strong foothold in the community, we aim to assist our players in bettering their future through networking and possible job and career opportunities. The world class, and qualified, coaches and management we have assembled, have built a club of which we can be proud.

Crusaders, because of our fantastic facilities, have hosted, and continue to host, all major Club Premier Division pre-season and knock-out tournaments such as the Flya Knockout and the Hollywoodbets Murray Cup. We are the preferred supplier to The Sharks for any events being held outside of Kings Park and have hosted fixtures for teams such as the Sharks XV and the Namibian World Cup Squad in their respective fixtures.

Based in central Durban North, Crusaders is the heart beat of the local community and is proud of the family ethos at the club. Along with our vast field space, field length stands, modern change rooms, and world class flood lights, we have a great social scene with a vibrant bar, wholesome kitchen and live music in the beer garden on weekends. There is something for everyone at Crusaders. 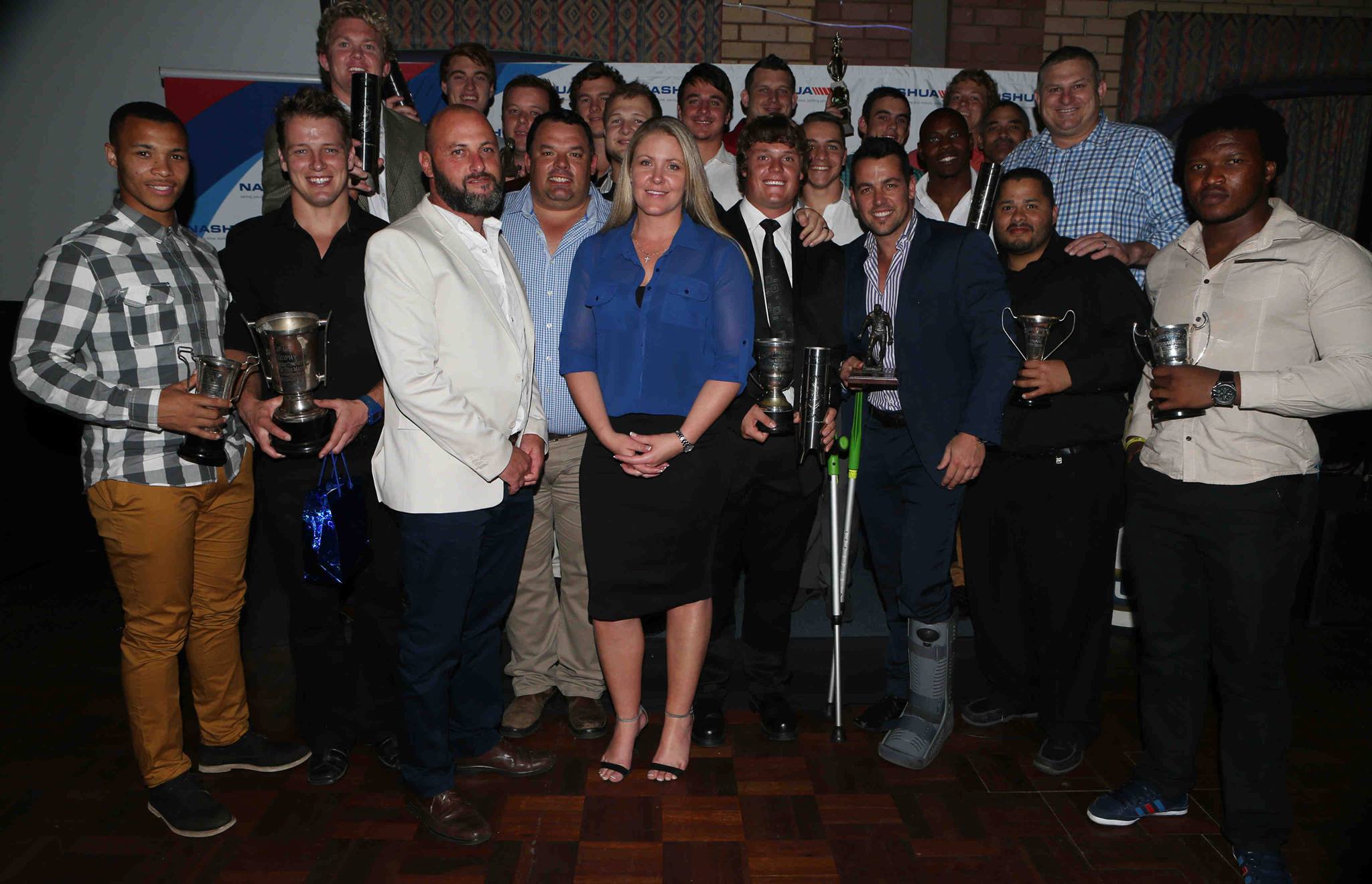